How do we update our 70s orange-brick Brady Bunch house?

Hi everyone, my wife and I have just this 70's house and would love some advice on how to update it. We are keeping the bricks but would love some input on colours to go with the Orange brick for the garage, front door, balustrades on the balcony and the windows. We are replacing the Balustrades as well so any advice on a style and look for the Balustrades would be appreciated as well! In fact - any ideas for the front to update while keeping with the overall 70's vibe would be greatly appreciated.

This is Nelson. He needs a new look. Please help Nelson. 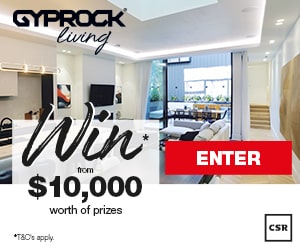 Needing help with relocating my kitchen.
6