Need some tile advice for a master ensuite

I thought I had the tile selection for my master bathroom nailed, but now I am questioning one of my choices. Basically, I have picked my tile for the floor and for the shower/tub walls. But I'm second guessing is the tile that will go around the built-in tub. I planned to use the wall tile but I'm wondering if I should use a different third tile? Maybe a wood-look tile? And if I use a third tile, maybe it would make sense to use it in the back of the niche.

Here is a photo of the glass wall tile against the gray floor tile.

Here are photos of the bathroom from different angles. Sorry it's a bit distorted but I had to use the panoramic mode on my phone and that distorts the image, but you get the idea. Floor is lighter gray like the photo above, not as dark as it appears below.

This is the Jacuzzi tub that's going in, it's hard to make out in the photo but there is a dark wood frame around the tub.

Thoughts on what to use around the tub and niche? You guys always have great ideas and suggestions! 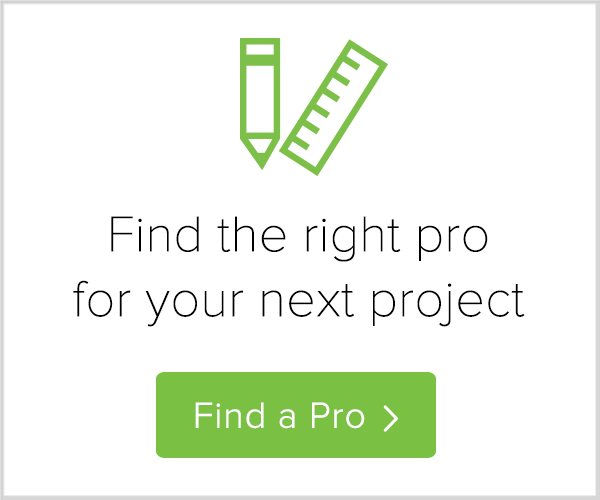 How best to reno our old fibro home, what to do with the sunroom?
3